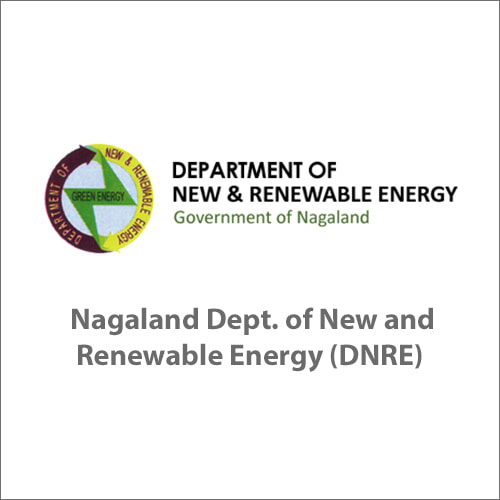 The Government of Nagaland recognizing the importance of the Green energy in view of the Global warming has created a separate Department of New and Renewable Energy vide Government Memorandum letter No.AR-3/Gen-199/99 dated 29th July, 2009 to facilitate project development in the State in consonance with the various schemes and programmes under the Ministry of New & Renewable Energy (MNRE), Government of India.

The Department was created by merging the Officers’ & Staffs’ of the erstwhile Non Conventional Energy (NCE) Cell under the Department of Rural Development forming as the core group of the Directorate of New and Renewable Energy. The Department has also been mandated to take up Hydro project up to 10 MW.